CALL FOR YOUR FREE INSPECTION TODAY

Victor at AA Beekeeper was awesome! We were in a the process of doing a major renovation when it was discovered that a gazillion bees were flying into an access hole into the house. Everyone else I called wouldn't give me a firm price, except for Victor--and his price to take the hive and save it was actually lower than some bids that only involved killing it, and not removing it. Killing the bees, but leaving the hive only solves half the problem, so saving the hive and taking it out was a no brainer! Victor removed a huge, active hive from inside a bedroom wall--can't imagine how long it must have been there! 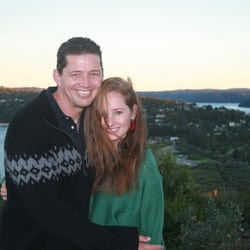 Jennifer B.
Sergio was amazing! He Showed up within 1 day of our call and he was super professional. He definitely knows what he's doing. He safely removed a hive from a utility box in front of our house and also patched up a few holes from the last bee removal company that did a half ass job. Hopefully I don't need to call them again however I would highly recommend them to anybody who needs bee removal. 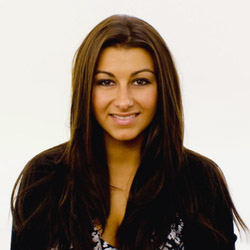 Jennier C.
I kept finding bees in my laundry room and Victor came out and found the bees were swarming by our chimney. He and Rene came out and removed the bees and secured the chimney so they could not get back in. It's been a week and not a single bee in the house and none swarming around the chimney outside. Reasonably priced and this company does relocate the bees. Thanks, Victor and Rene 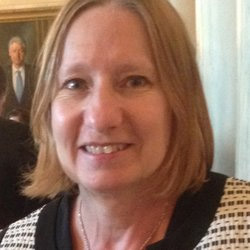 AA BEEKEEPER offers a variety of services to assist you in bee removal, bee hive management as well as training new bee enthusiasts in
starting their own bee farm throughout Orange County.